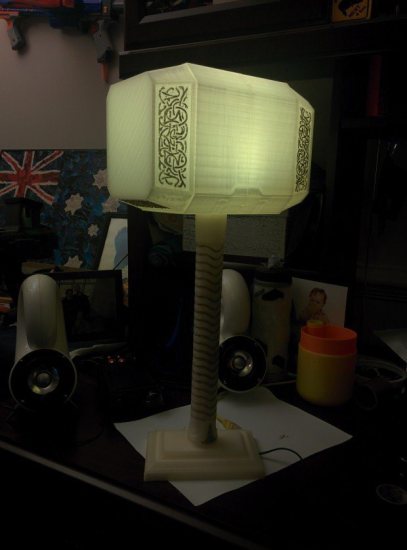 Thor’s Hammer is one of those weapons that everyone and their mother recognizes. Hence, it was a smart move, to make this lamp. The genius behind this creation is programmer Anthony, who made this out of a “desire to improve [his] CAD skills and learn Fusion 360.” We have no idea what that means, other than he wanted to make something nice for his son.

Yes, go ahead and sigh. This is another geek dad being awesome. Yet again.

Without diving too much into the specifics, he used a printer, a CAD set, and then used a night light wiring kit inside to plug it into the wall. He made sure to use LED, since it doesn’t produce a lot of heat.

What do you think of this lamp? Will you be trying your hand at making one? 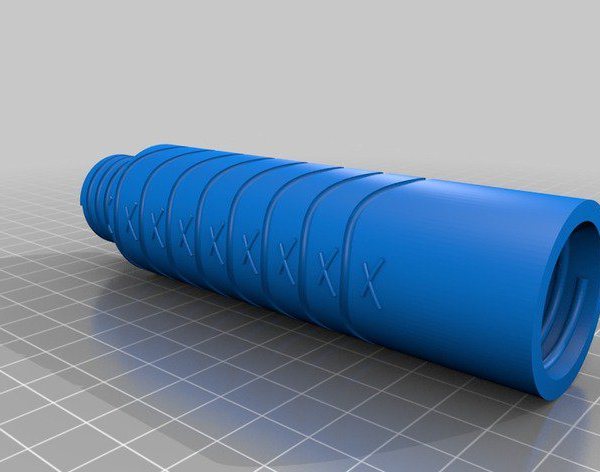 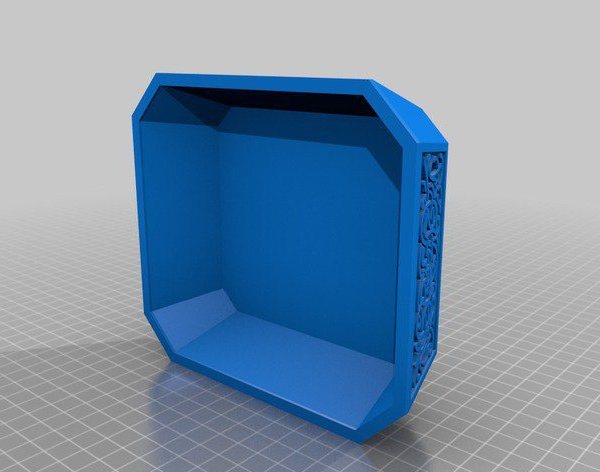 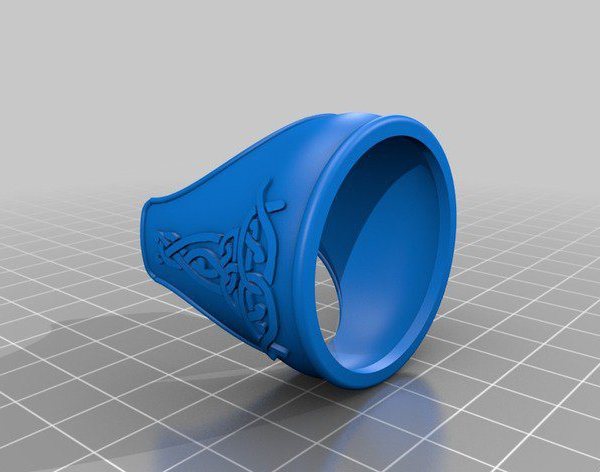 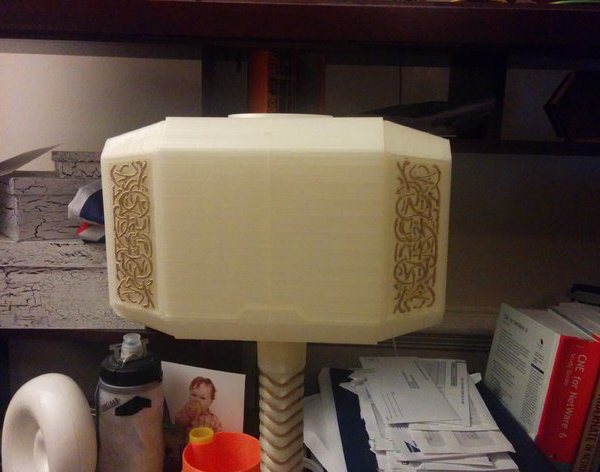 Jennifer Mendez
Video game/comic book scriptwriter, freelancer, and fellow Geek Decor writer. Surely, if you need to combine the research skills of a journalist, and the wording of a storyteller, Jenn is the geek to go to.
Previous post Objectively Rad Millennium Falcon Keychain Next post An Entertainment Earth Holiday Sale 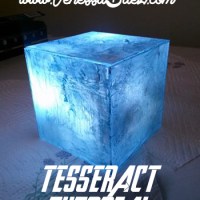 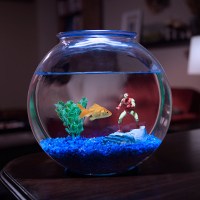 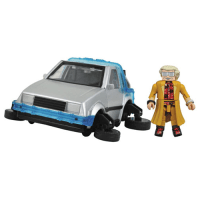